Here's an image of the public beta service released today by the Claim Carer's Allowance exemplar team, who have worked with DWP's Welsh Language Unit: 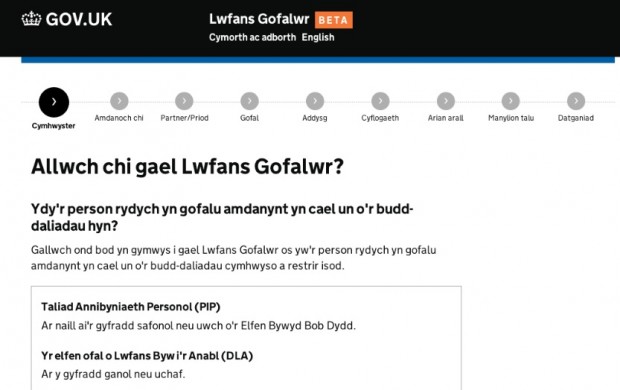 The Carer's Allowance digital service has been running in public beta since October 2013 and has been a great success with carers and DWP staff.

Around 45% of all claims are now submitted digitally and satisfaction rates for users is high.

In terms of digital uptake, over a third of claims are made using smart phones and tablets. The digital service is quick and easy to complete as continuous user testing has reduced the number of questions for carers to answer.

We will leave you with an image of the celebratory Welsh cakes and Bara Brith enjoyed by the team in Preston. 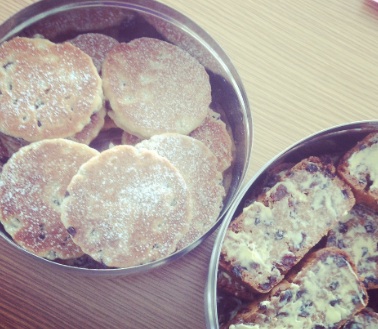 Here's a link to the service.